Lets continue of my Malaysian sojourn.

Next on the journey was Malacca. Its very weird having to pass through the city of KL to travel by bus to either Penang or Malacca. So the best thing I figured out we could do was to take any transport that we could from the KLIA instead of going to KL. KL is so so far from the airport.

There are frequent buses to Malacca from the airport and the roads are really good. But by the time we reached Malacca and made our way to the heritage area for a hotel; it was well over 12:30 AM. It was the Christmas week and impossible to get hotel rooms but more than that; they were all shut. It is an experience to walk around with heavy backpacks; banging on doors like a thief in the hope of getting a guest house. But it was good to get the entire town to yourself; I mean imagine. You can stand and stare at anything as long as you want :-/ Thats paranoid right?

Anyway; the taxi driver was also sweet and he explained all the things and where we could find hotels but at that ghostly time; it was a challenge.

At one place; the landlord was quoting such a high price. We had to walk more and we finally managed to wake up some guy whose guest house had no vacancy but he managed to wake up another neighbor and we finally found a room. The morning was refreshing since the landlord offered coffee and biscuits called "Love Letters".  A full jar of Love Letters got reduced to less than half a jar in no time. It was yummy and after washing it down with the coffee; we set out to explore Malacca. 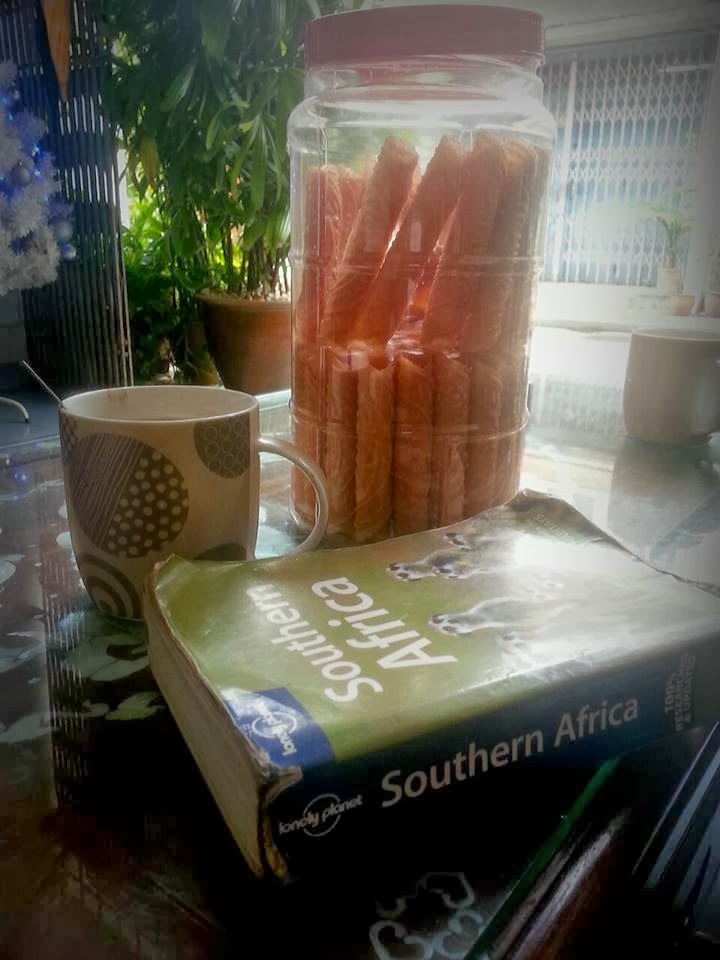 Most of the historical sites are within the 1 sq. mile area. You could do it by a bicycle or a walk. I would prefer walking anytime. Many reasons. It gives me the flexibility to pause, click and indulge in a conversation at any place. Why have the hassle of parking the bicycle and all that. If Penang was excellent, Malacca was out of the world. There is nothing special attached to it - no jazzy nightclubs, no super museums and all that. The simple charm and a laid back lifestyle is its speciality. Walking around the city, exploring it at a leisurely pace was all that it was to it.

A town abundant with graffiti and arts doesnt need anything extra. See it for yourself!
A wall, a drain pipe, a door, a roof - nah! nothing is spared. 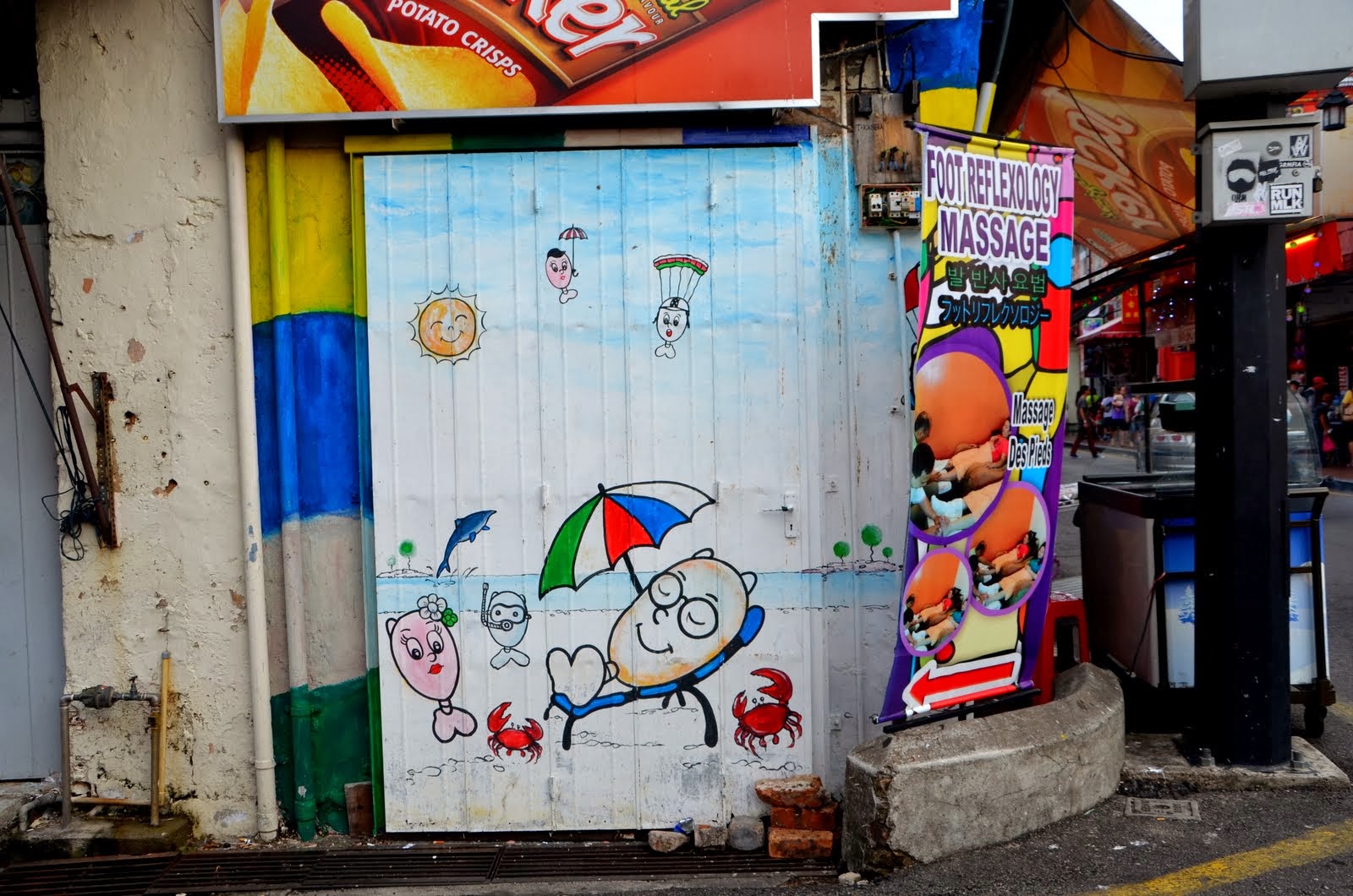 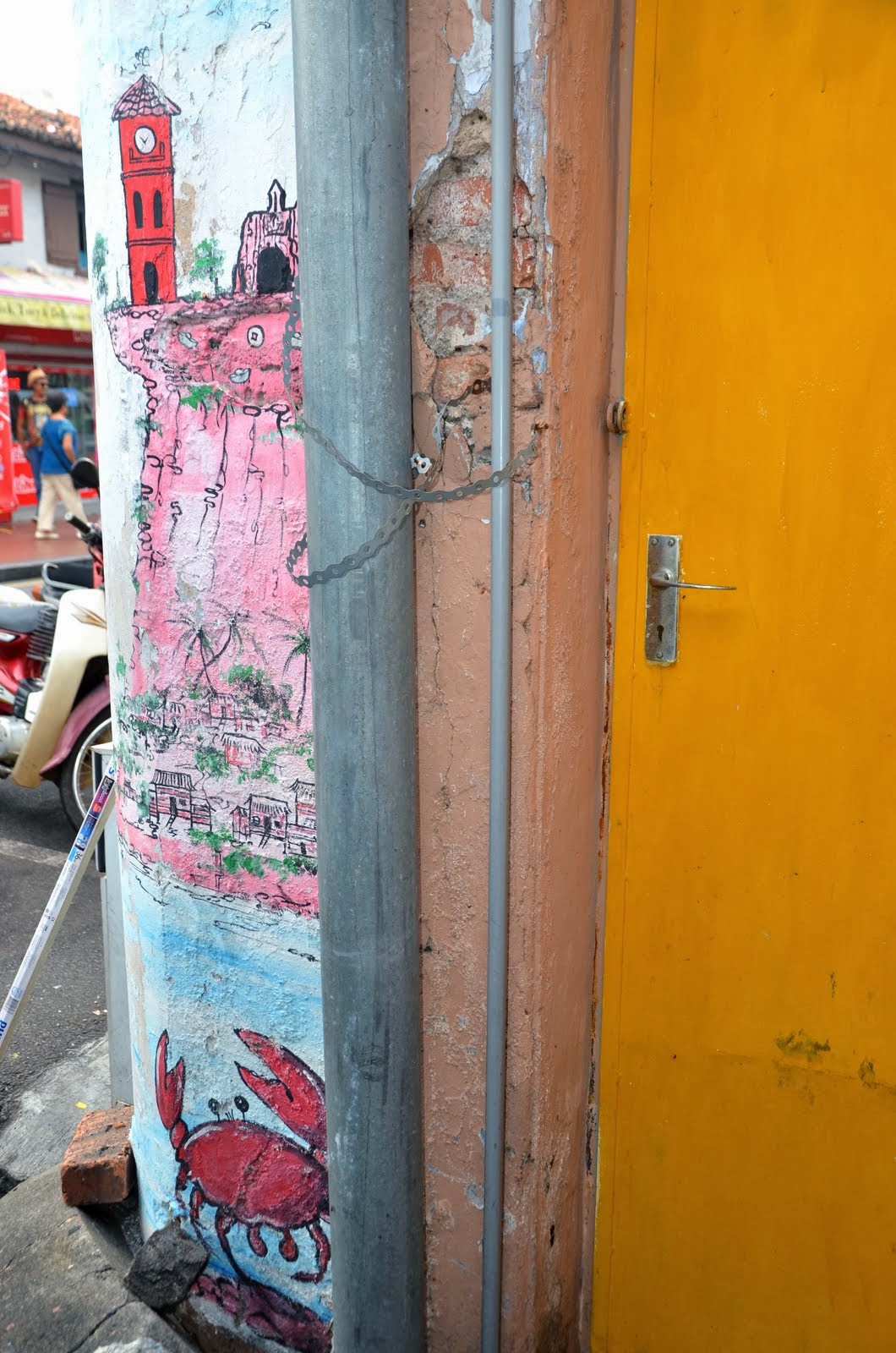 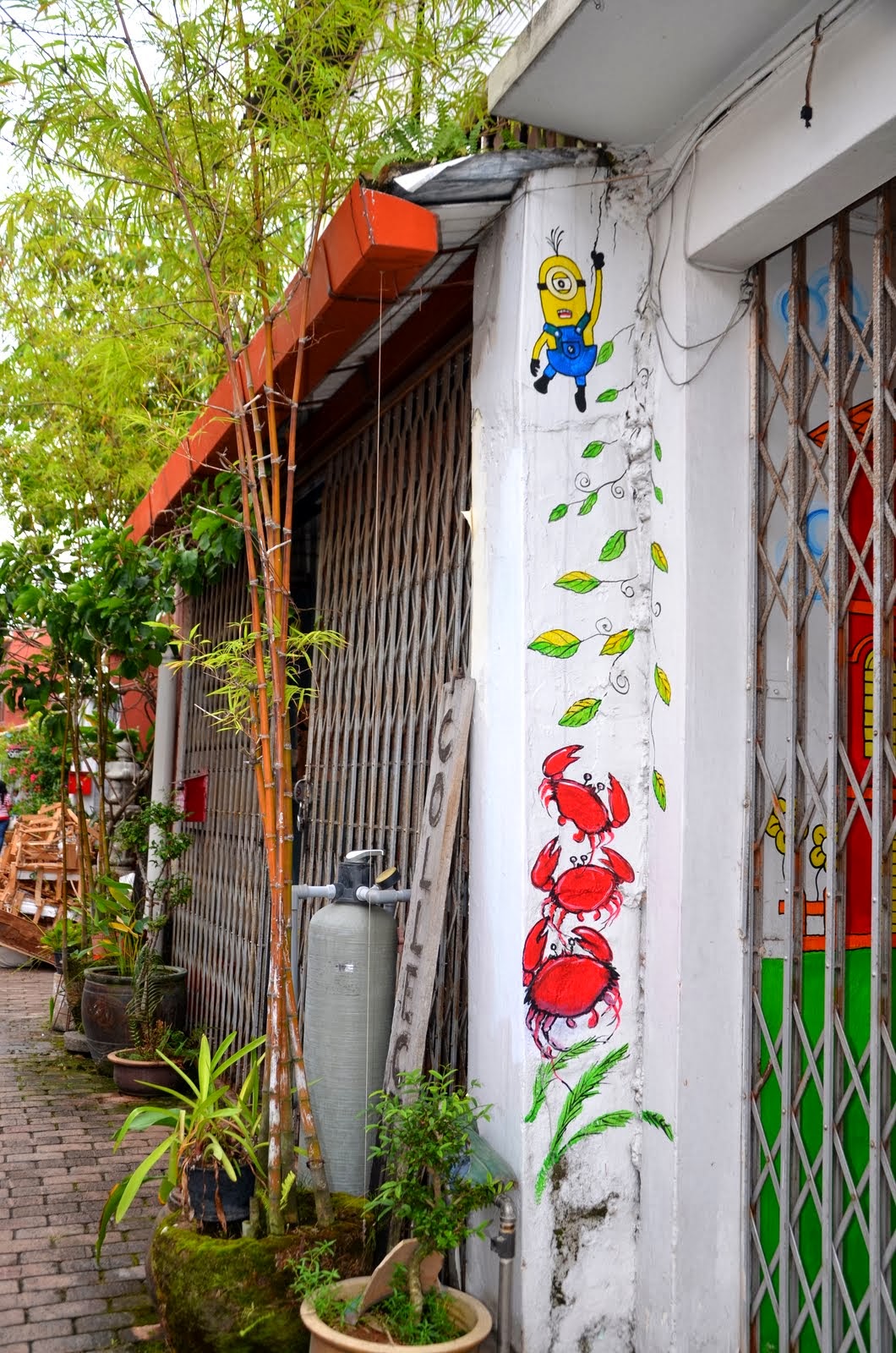 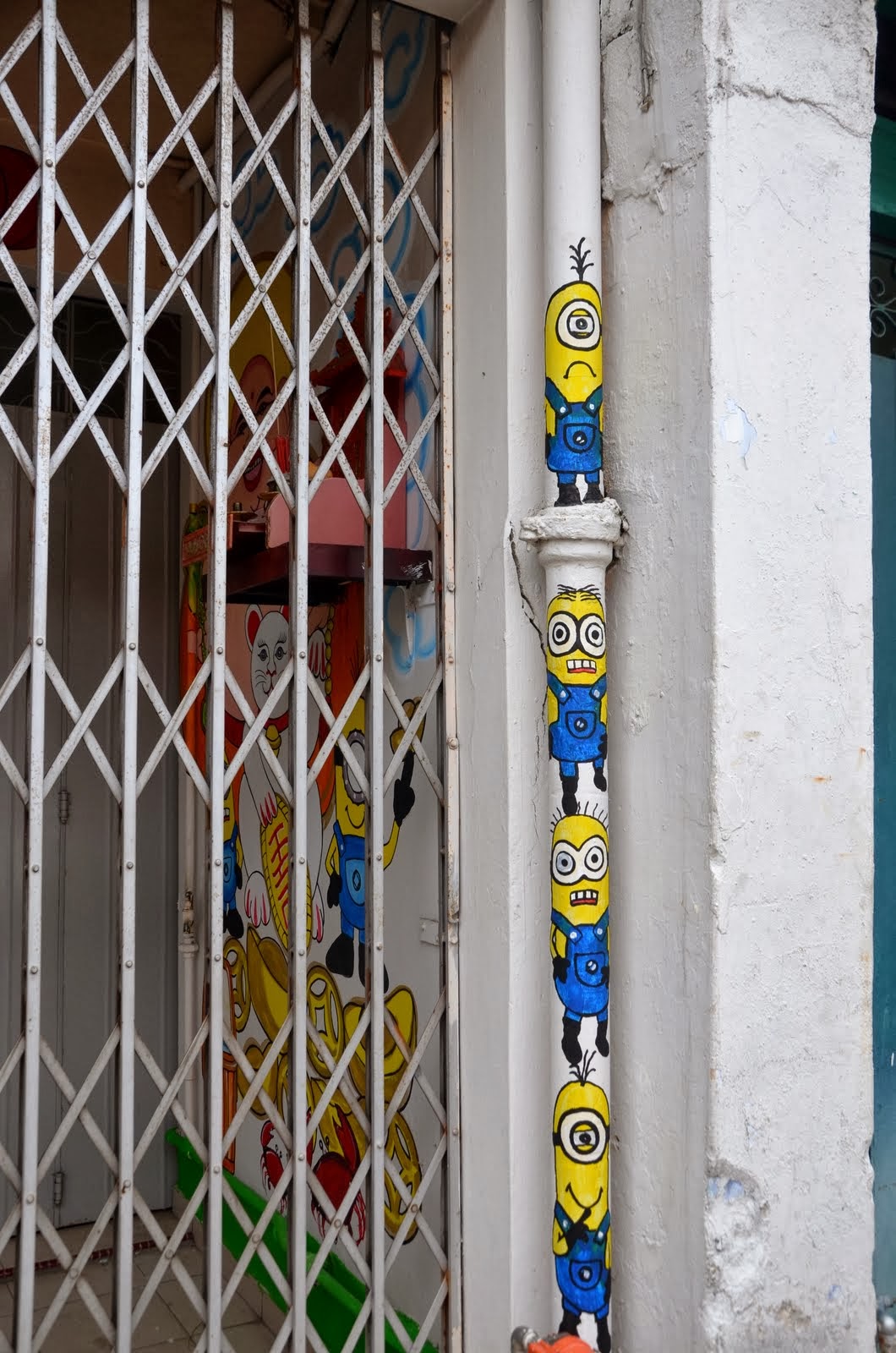 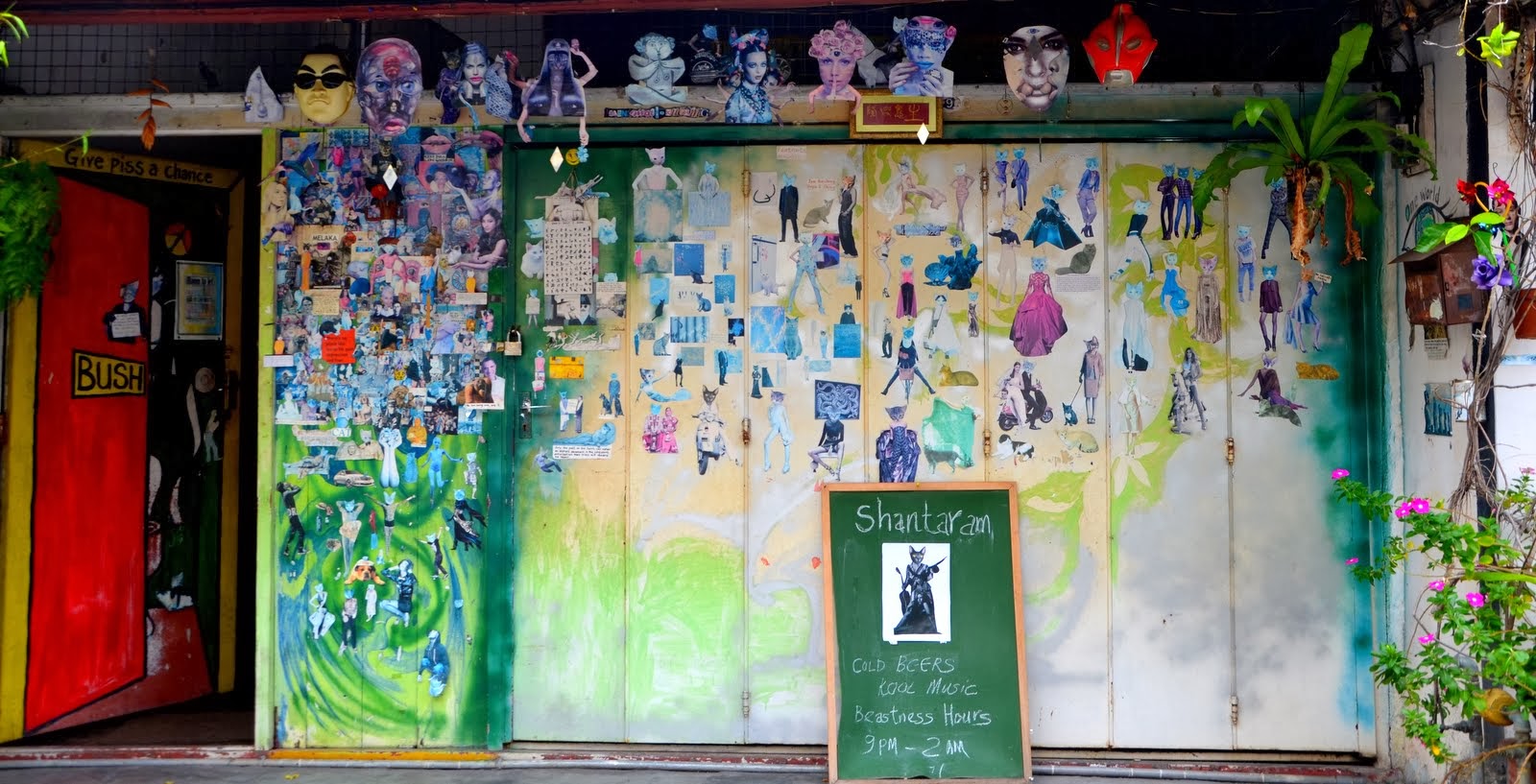 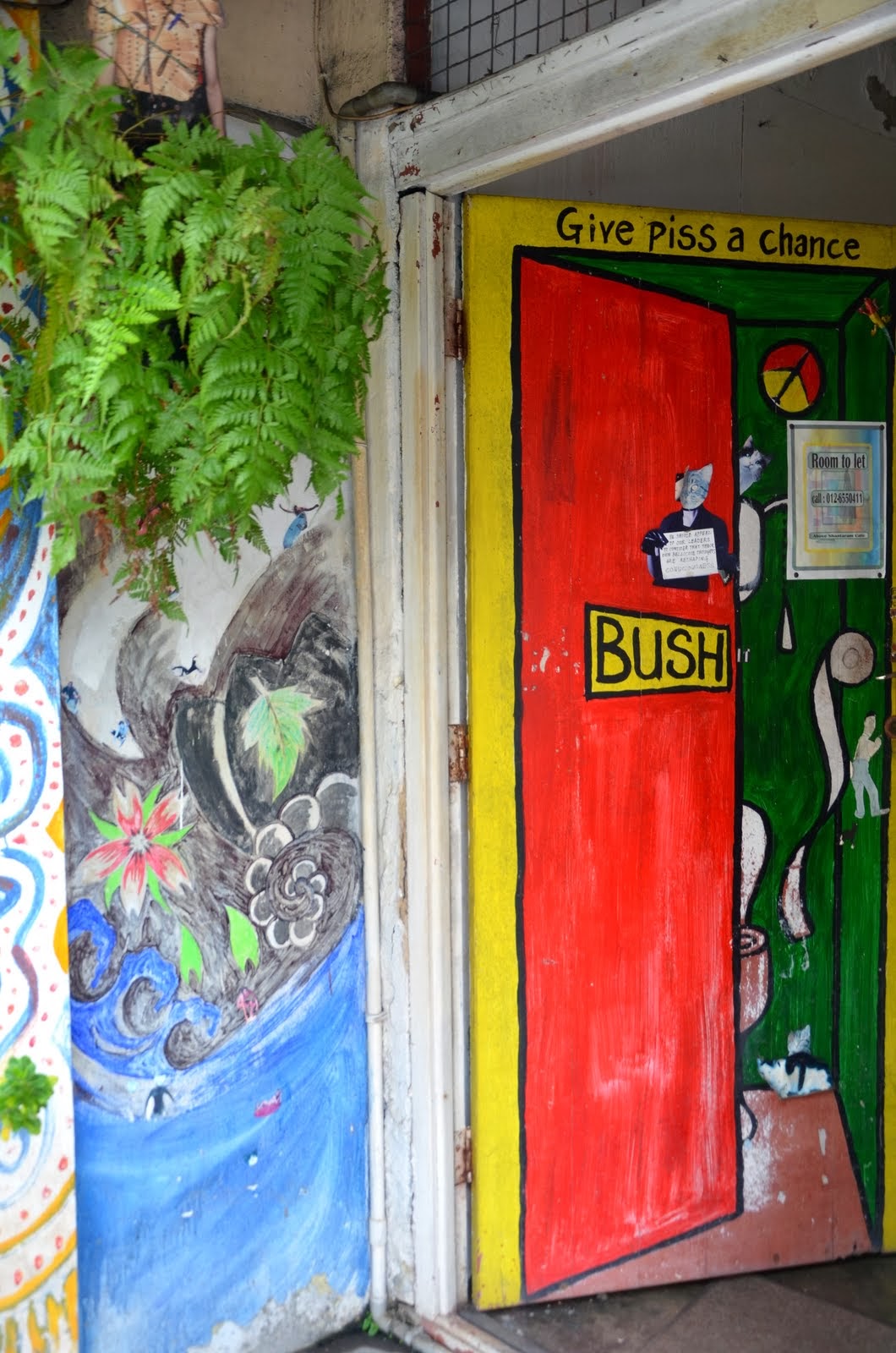 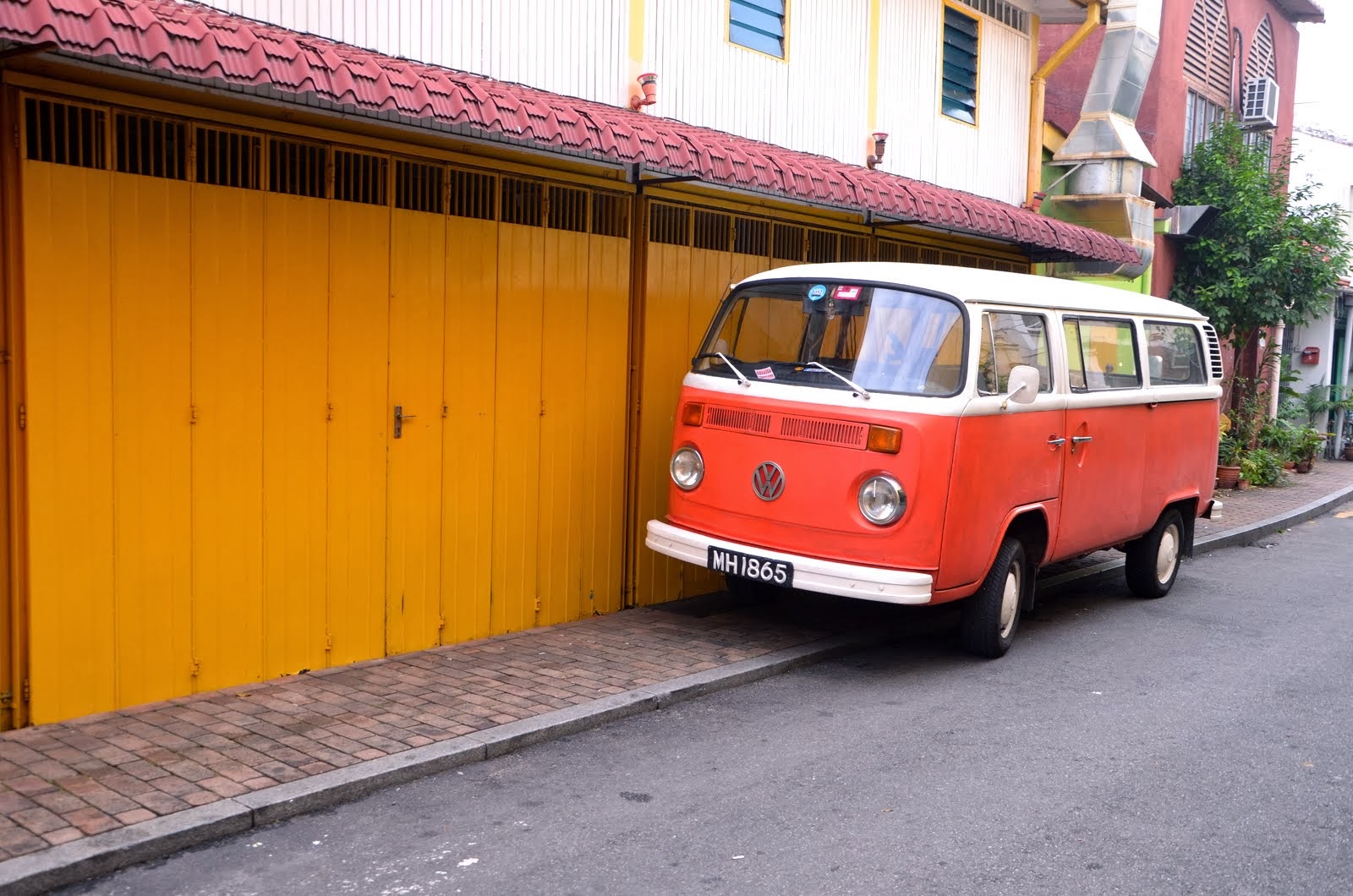 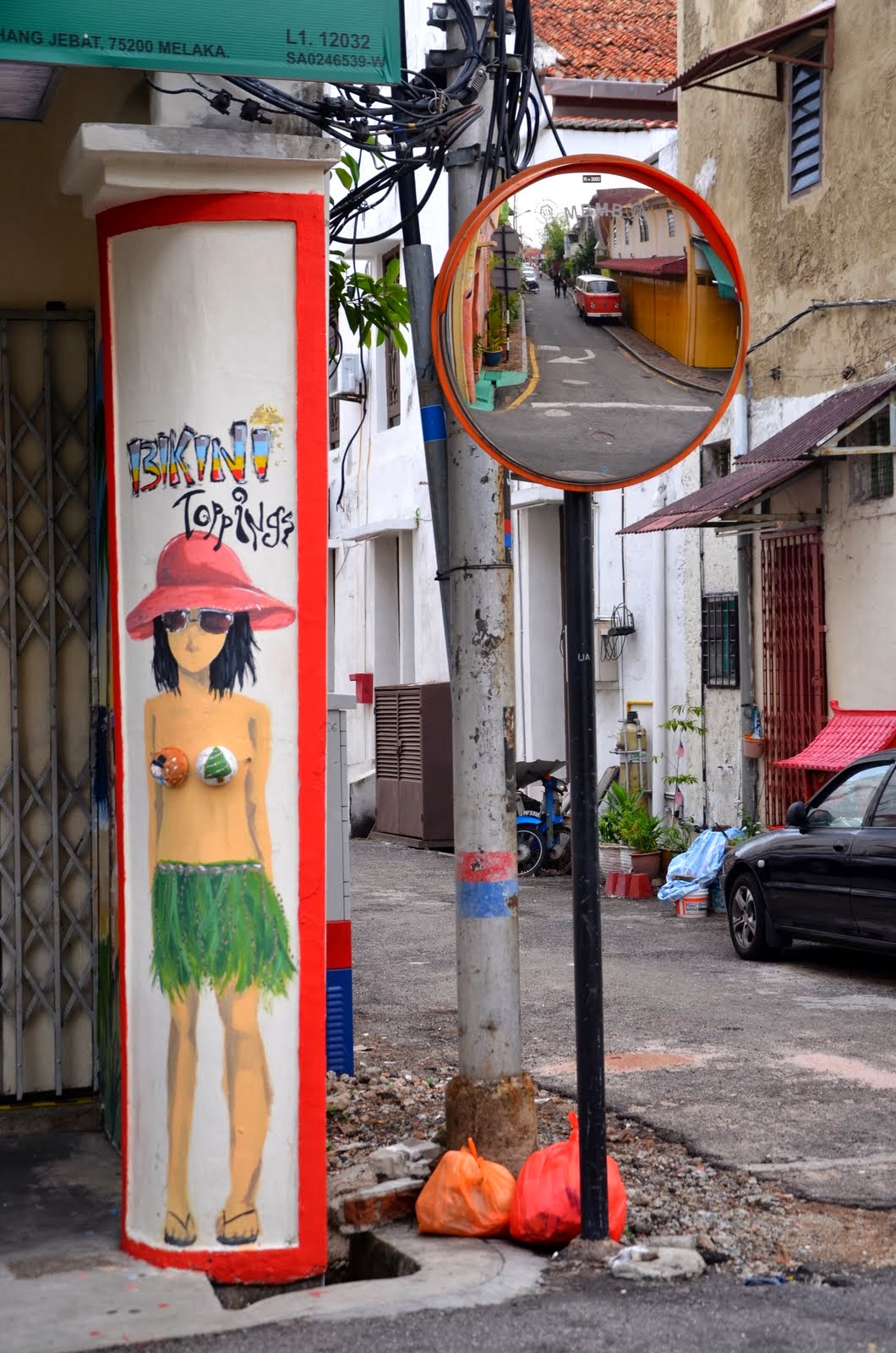 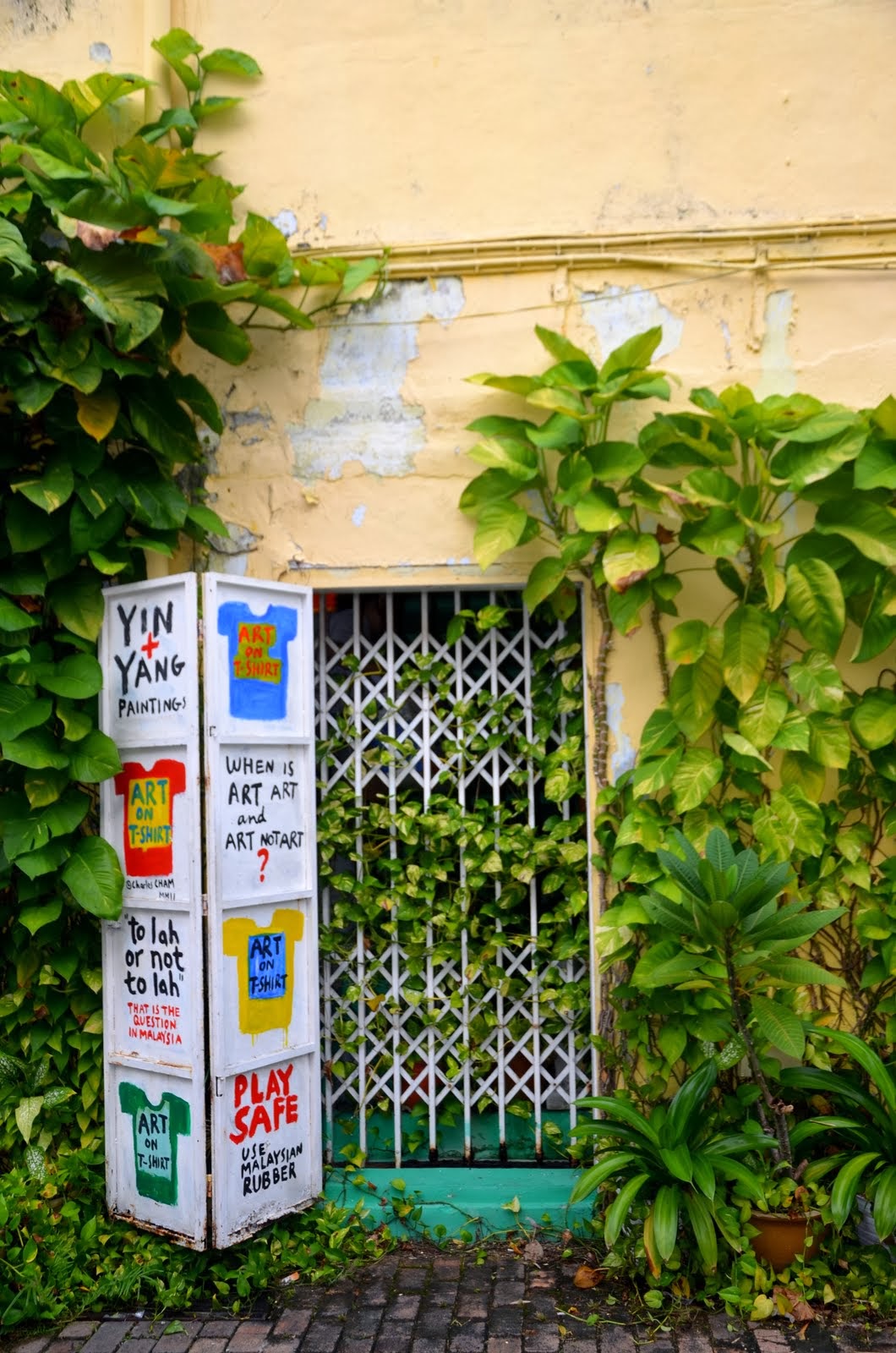 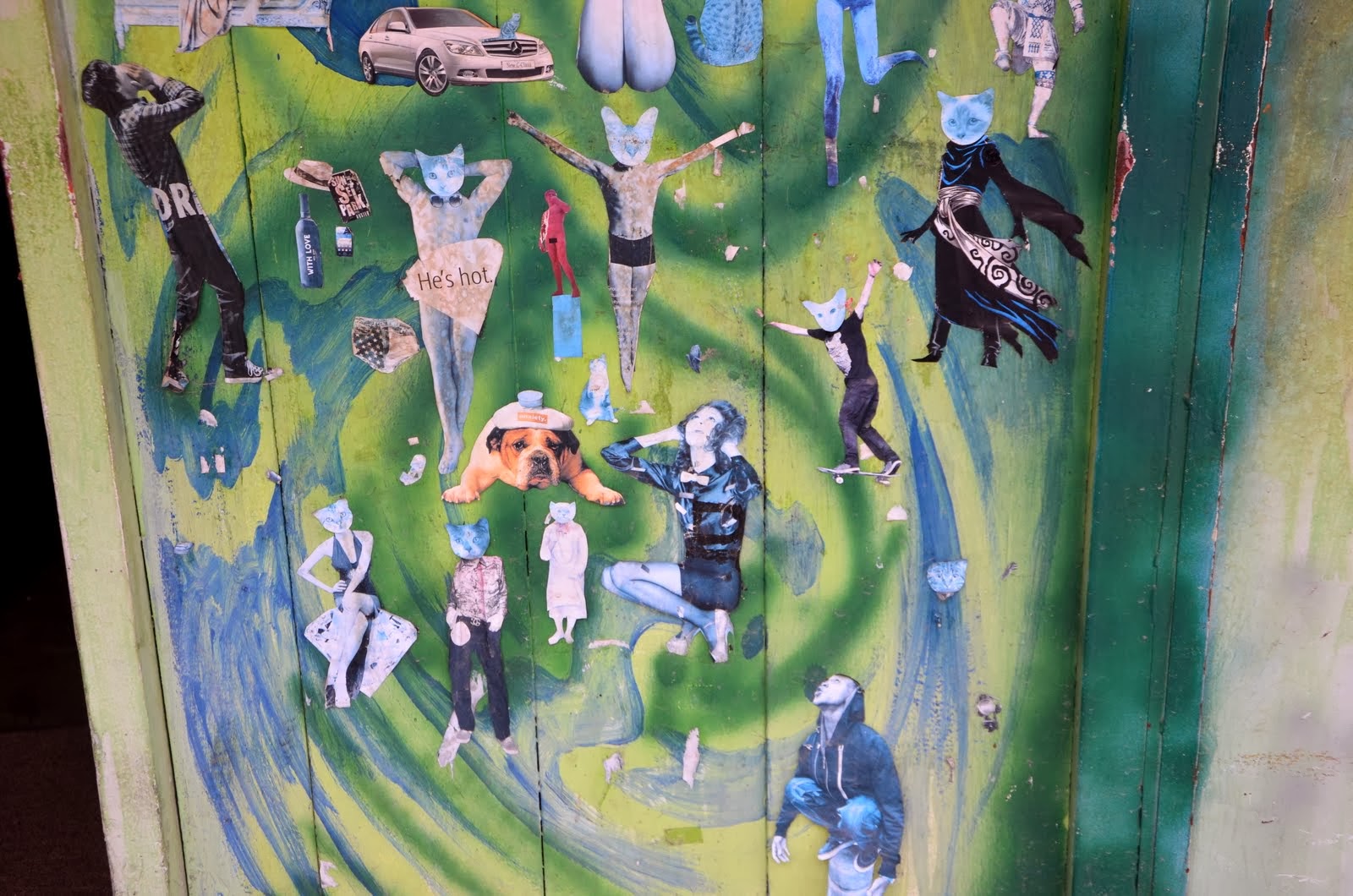 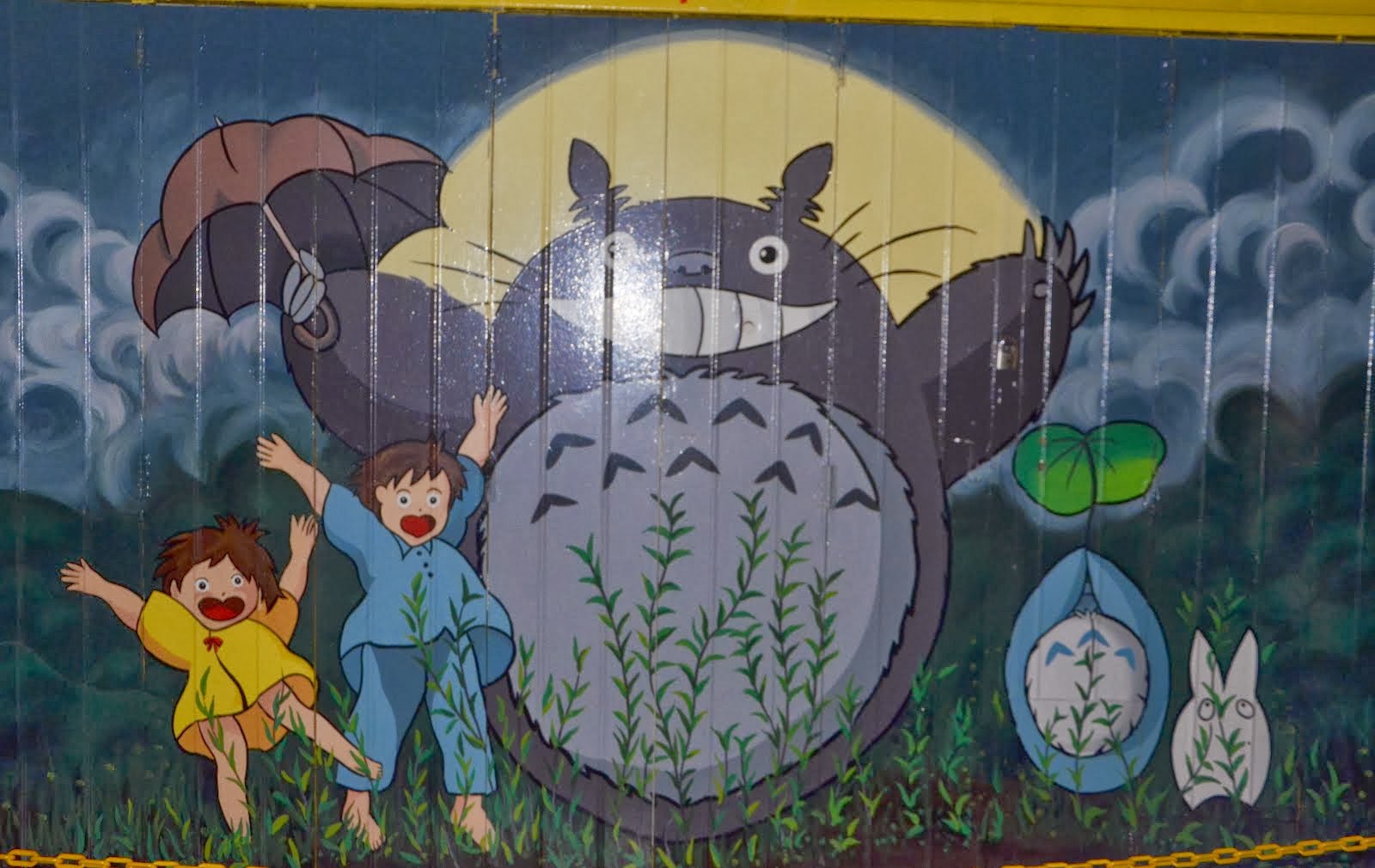 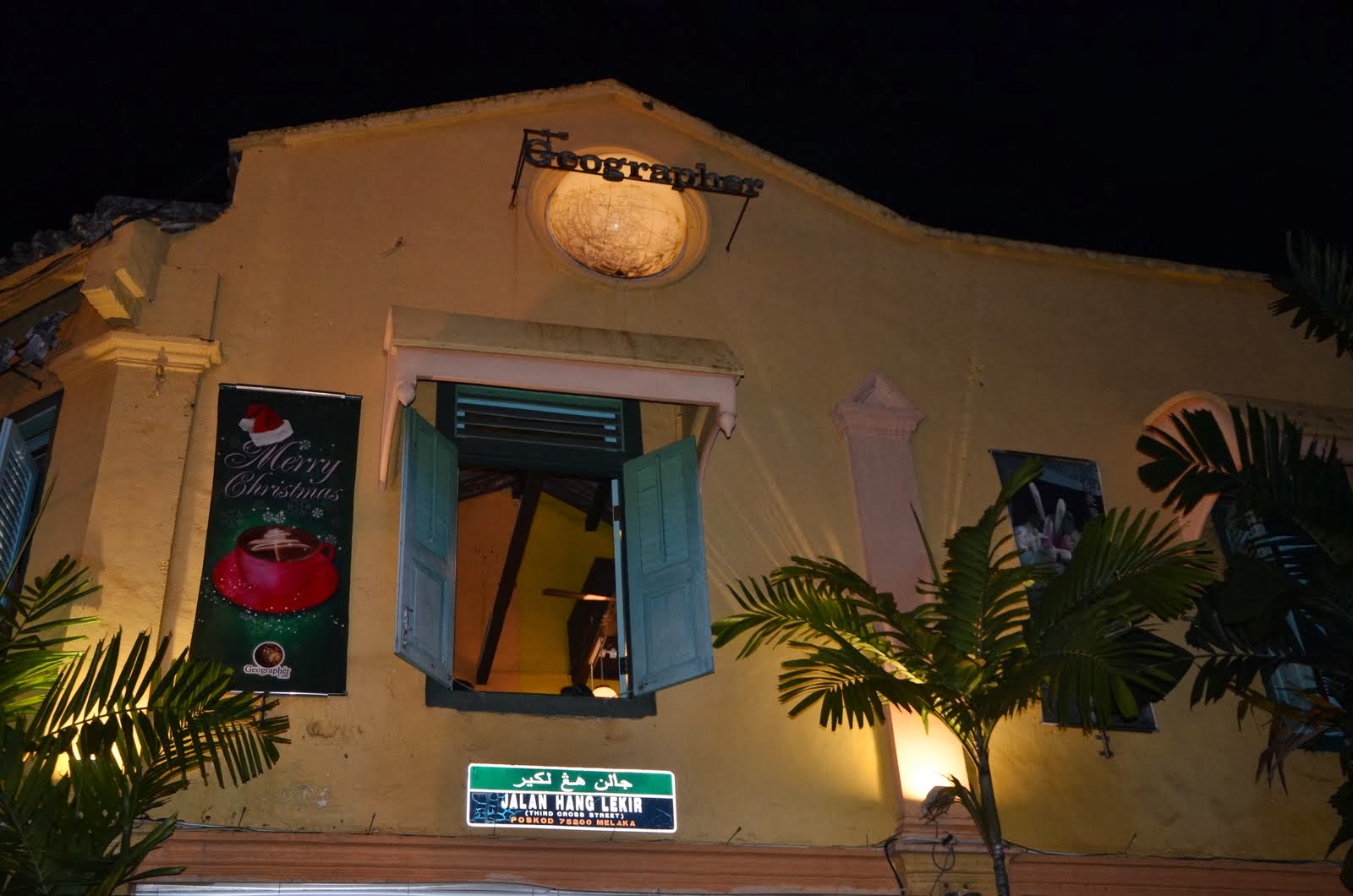 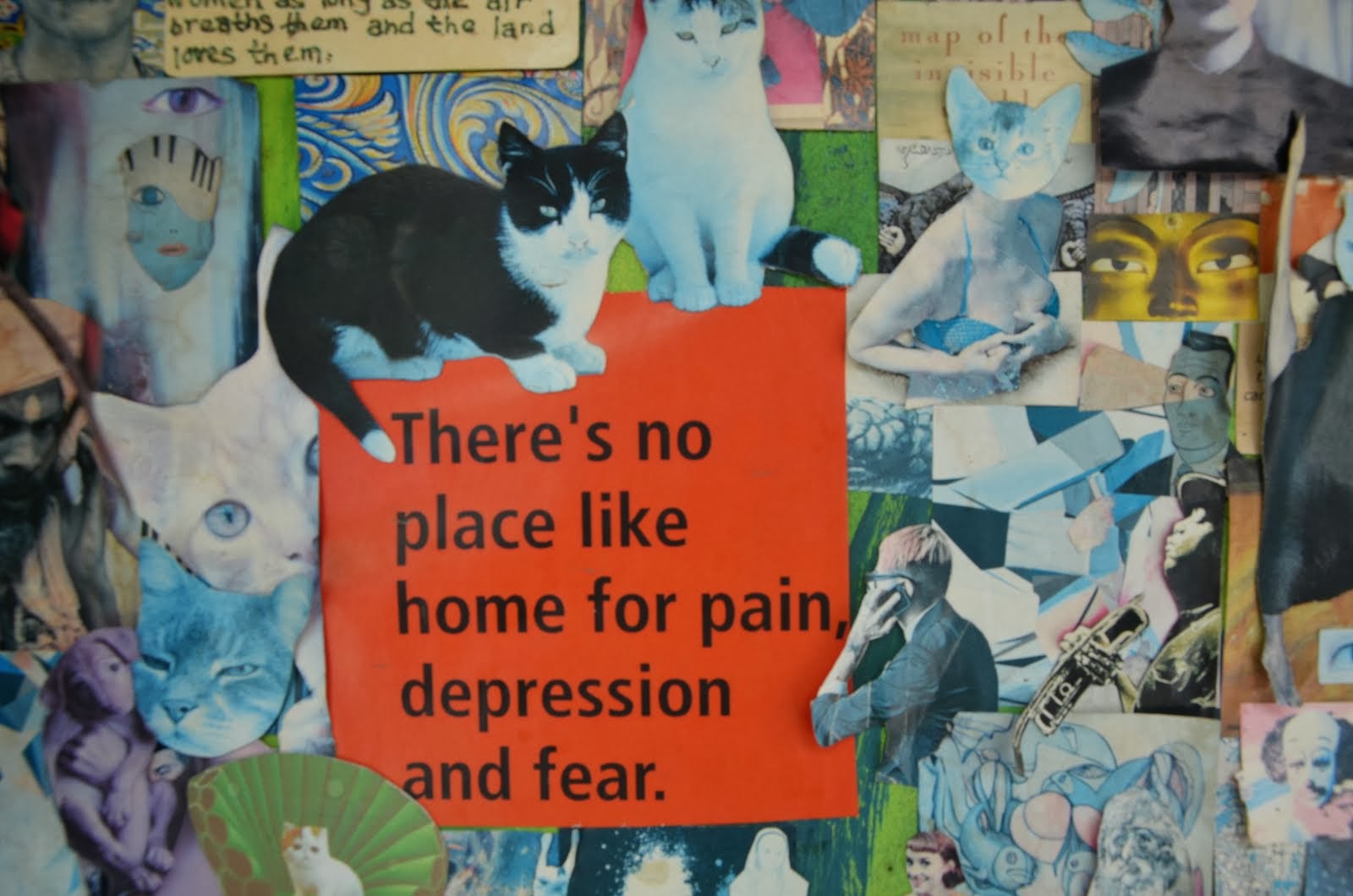 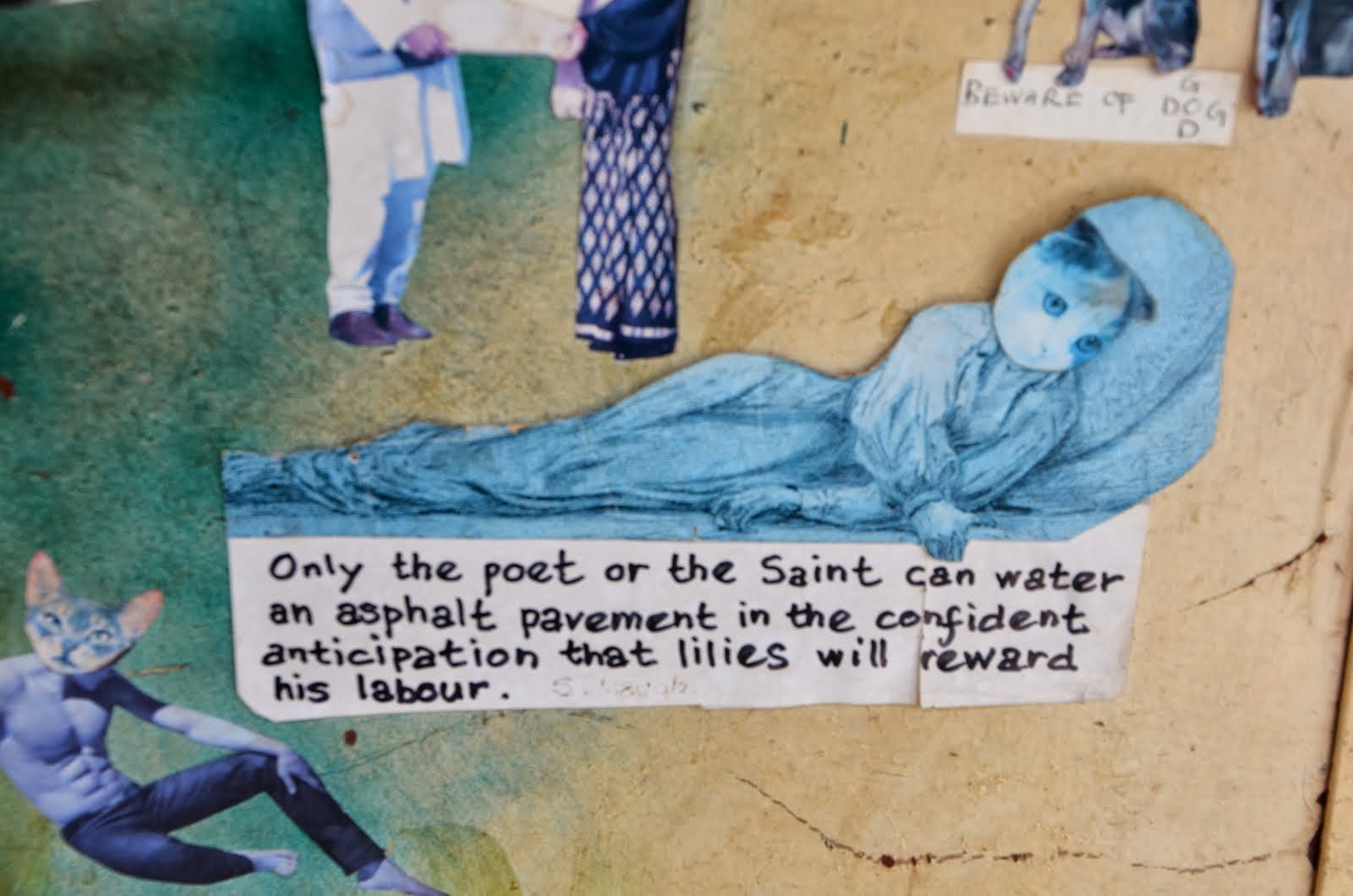 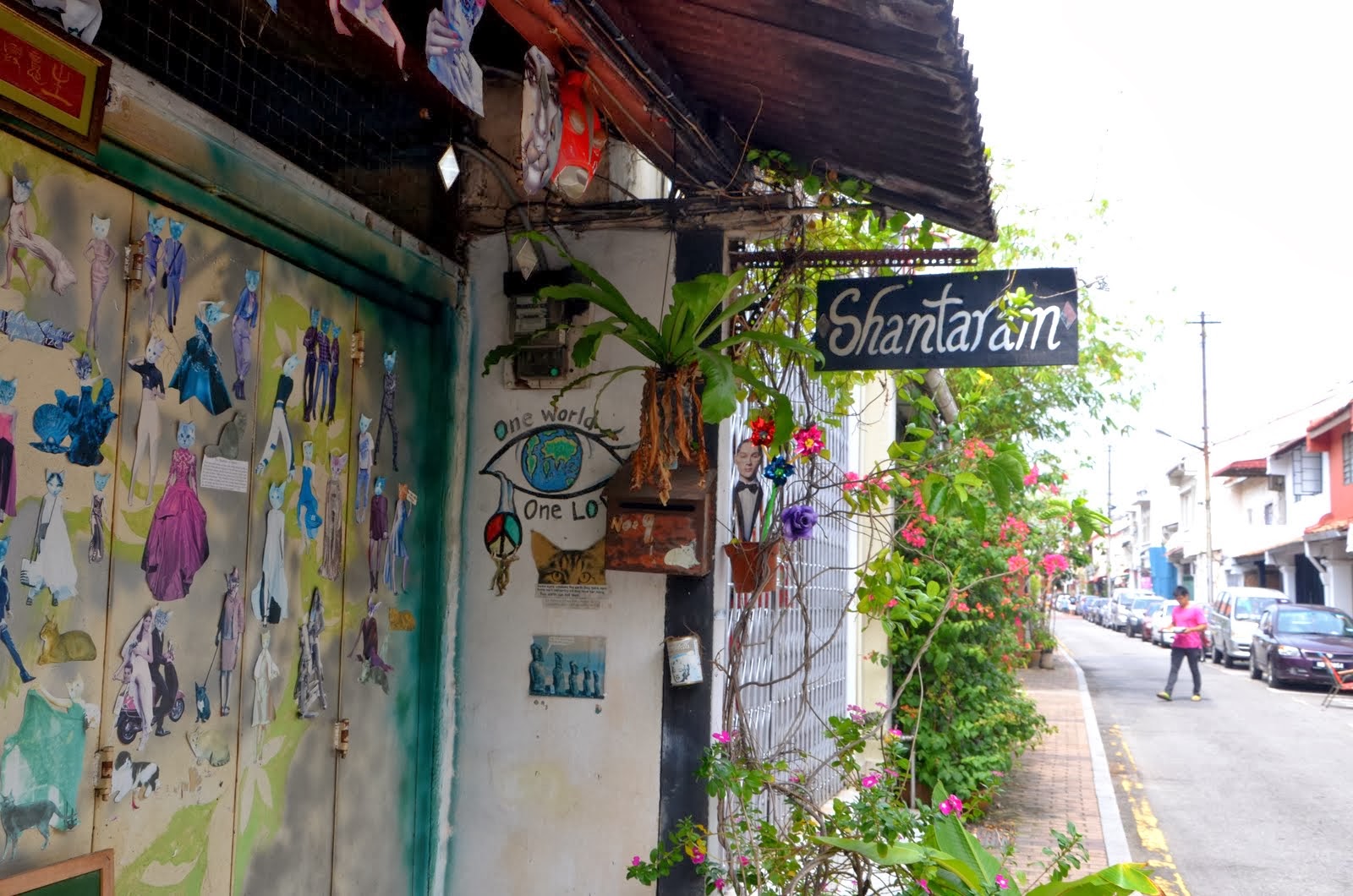 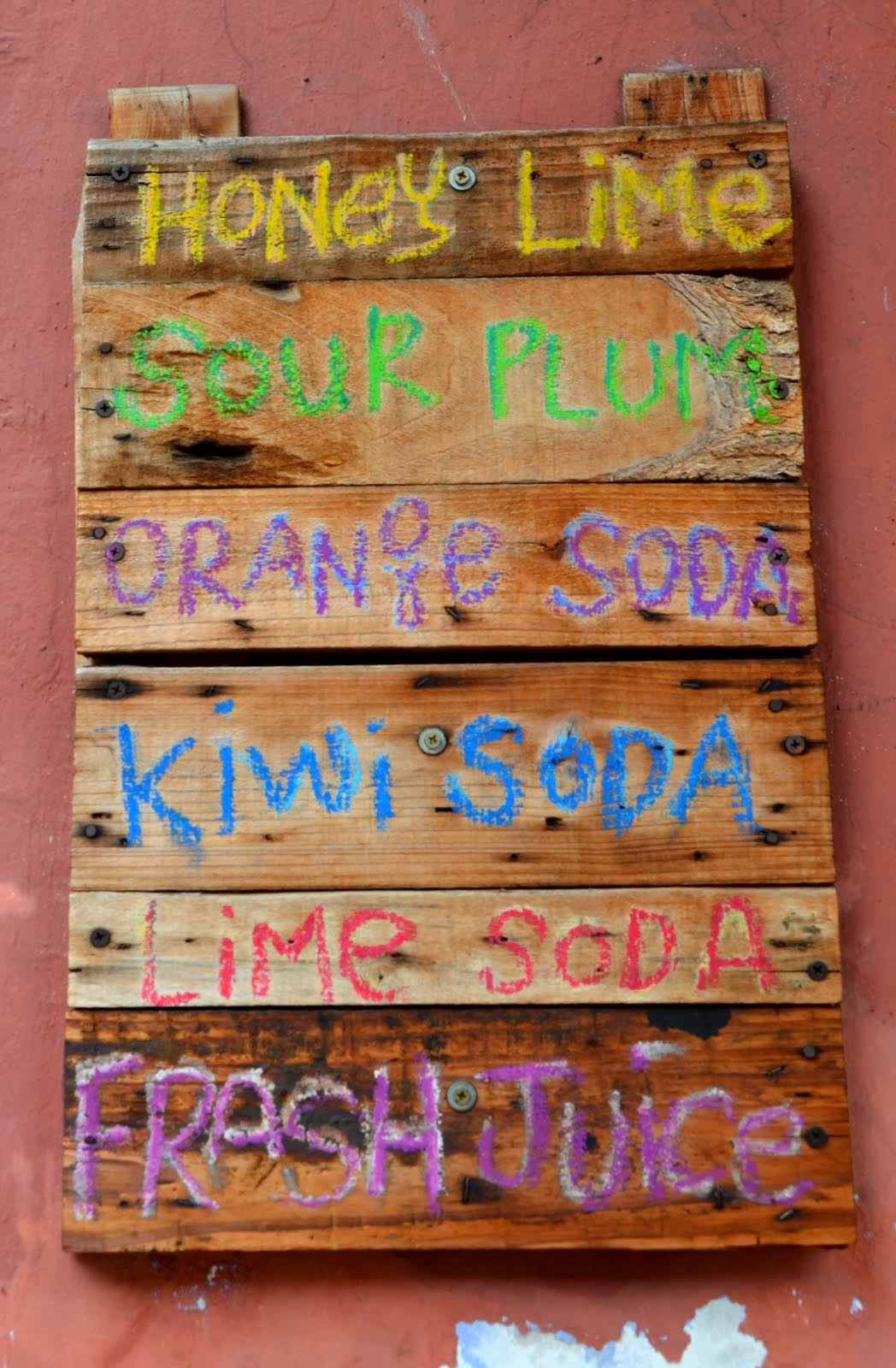 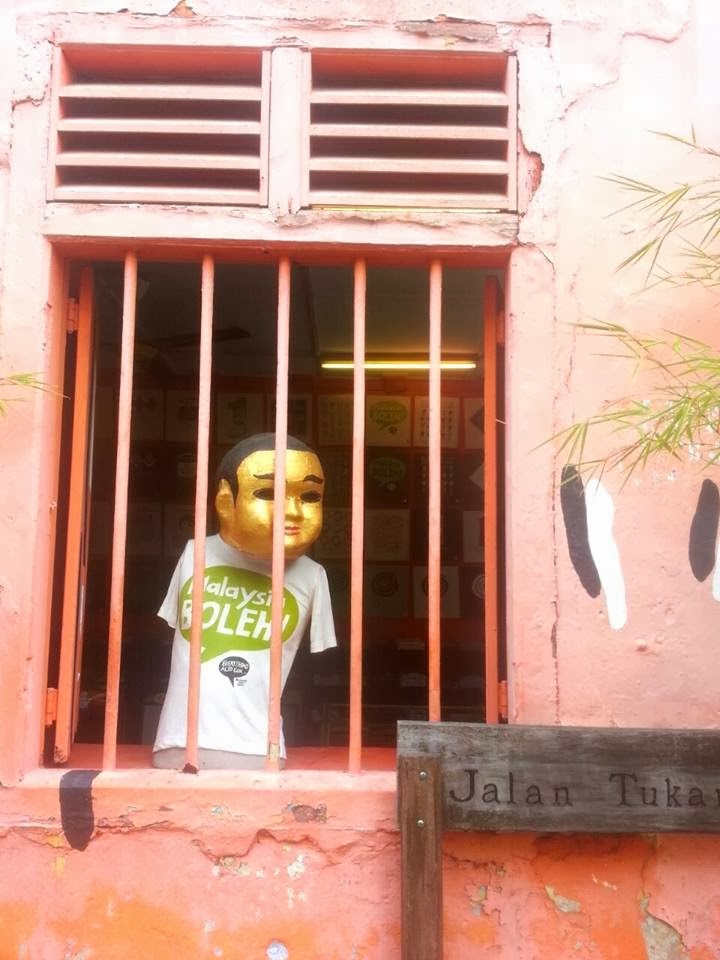 Its a question I ask myself....

Well, the opportunities are not of the meritorious kind. So one may say those are not "moral" ones. Hey! so what? I am a lowly normal "human" being and these days opportunities dont knock on your doors. They graze it and flee away!

And as for me; luck and me have always walked in opposite directions. So yeah! thats why opportunities that go by makes me cringe.

What kind of opportunities you may ask? Everything and anything...personal networking, work related ones, a lil' favor here and lil' obligation there. Everything man!

See! it all starts because of the weird short name I have. Not very short..but short short. Many of my friends here would already know my name. If not; here it is. No! its not the most recognized, often on news name. So don't have any expectations. The name is BINDU...BINDU..

But tell me this...does my name tell you anything about me? My native place, my language, my community, my religion, my region....anything at all?

Its just Bindu and yeah I have a TG attached to the end like any South Indian. Its the TG that holds the meat you know. It does have my community, ethnicity, religion, language...blah..blah..blah..attached to it and no wonder generates a lot of curiosity. And that my dear brothers and sisters I hide the expansion of TG like they have hidden the original Coca Cola recipe.

Many have asked me to expand TG and yes, there is a lot of curiosity. Human beings - curios nature - cant help. I have often refrained from it. Sometimes I get away the awkwardness by expanding it to "The Great" and people cant understand why I don't want to reveal what is just a name. It would have been easy if there was a Kurien or a Gowda or a Reddy or a Shah or a Singh or a Fernandez or a phew!!!!

But no; I dont want it that way. I dont know why; its always been embarrassing. So among my cousins; we have some who proudly flaunt their ancestry (which gives you an idea of their kulam, gothram and all that origin) while I here dont have a clue of it. And to make matters worse; I dont look typical so that people can attach me to a group. People have conveniently put me to a group or origin as they thought right. I have been "mistaken" to be a Marwari, Tulu, Malay (hehehehe), Sri Lankan (more hehehehehe) , Malayalee and the list goes on.

What would you make out of a girl (ok! ok!), strike that out...A woman who has short hair, most times unkempt, wears some washed out worn out jeans, a T shirt and roams around with a sling bag. My spouse recently commented that I am dressing up like boys (This one warrants a separate post).

I cant be part of a Malayalee gang nor can I fit myself into a Tamizh gang. North Indians look at me with suspicion while South Indians feel no commonness with me and have disowned me. At work too; people group together based on their region or language. There too, I am nowhere. The favor my Telugu colleague gets just because of her oh! so! Telugu surname is something that I am deprived off.

No ones comes up to me and starts a conversation with "Neenga Tamizh-aaa?".

I will never know...as long as I choose to remain Bindu with a TG. Sigh!

Before you think I am ending the post with a Sad face; here is a true incident that happened at the Udaipur Airport. It was 5 AM chilly and I am all brrrrrrrr trying to get inside the airport building. The CISF personnel checking my ticket asked me "Doosra aadmi kahan hai?" It took a moment for me to fathom what doosra aadmi he is talking about.

You see, only my passport has the expansion of TG and with that my name crosses the reserved 22 boxes provided to fill in my name in the India Immigration Form. The TG in itself is good enough to be another person's name. In my case, its my grand father's and my father's name put together garnished with the community name they belong to. I said there was no doosra aadmi and all and in time the CISF personnel realized it as well and we started laughing. Phew!

This is fine but I was close to being rejected boarding a flight in JFK because my name didnt fit into the provided boxes and I restored to short form which didnt match my name in the passport! Oh my God!